Purton Bowls Club is situated in the north-east corner of Wiltshire. Purton itself is a long, straggling village of some 4000 souls and has always had a strong sporting tradition. Our cricket club was formed almost 200 years ago and the game is played on the same ground today.

After the last war a Victorian house and grounds were purchased as a war memorial and village centre. The tennis and football clubs soon took up residence.

Some villagers, who had grown too old for cricket and football, began to play bowls on the lawn in front of the house, but unfortunately the bowls tended to gather together, beneath a large tree in the corner of the lawn and occasionally a bowl would go through the hedge onto the road, sometimes rolling down the hill and ending up in the car park of the Hope (a now defunct public house).

This kind of bowling may have been a lot of fun but was quite unsatisfactory for visitors, so it wasn't long before a group of villagers persuaded the Parish Council to invest £5000 in the construction of a bowling green.

Purton bowls club was officially formed in 1970, but it wasn't until the 1971 that the club played their first fixture. 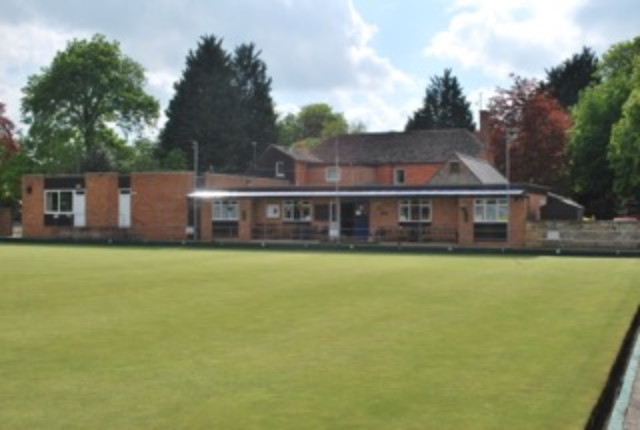